How does your DIY color analysis work?

We’re excited to talk about this! The short answer: Artificial Intelligence.

The Colorwise.me system was created to let people like you upload a picture and get their colors done instantly. We started by uploading tons of examples that have been professionally color-analyzed and tagged by their types. Then we wrote a piece of software to read all the pictures and come up with another program that could look at your picture and give you an answer based on what it “learned”.

The system processed the examples and we were really impressed by it’s accuracy, so we’re letting you try it out too!

If you’d like to read more about the details, read on:

Machine Learning has gradually spread into our lives in different ways. For example, your newly recommended music from Spotify and videos from Netflix. People are talking about machine learning all the time and you might have already heard about it several times on TV shows and news.

Here is just one example. Facebook uses a Deep Learning application called DeepFace to teach it to recognize people in photos. It says that its most advanced image recognition tool is more successful than humans in recognizing whether two different images are of the same person or not — with DeepFace scoring a 97% success rate compared to humans with 96%.

Remember when we were kids, we were shown just a few pictures of cats and dogs and from that, we could easily spot a new picture of a cat. You just took in some pretty complex data through your senses and, as if by magic, you labeled it ‘cat.’ That was so easy for you! We’re extremely good at recognizing patterns, but so are the modern algorithms if you feed them with enough data.

Simply put, machine learning allows the user to feed a computer algorithm an immense amount of data and have the computer analyze and make data-driven decisions based on only the input data. And this is exactly how the colorwise.me self-analysis system was created. We fed the system with tons of examples that have been professionally color-analyzed and tagged by their types. The system processed the examples and turned them into a set of instructions that can be used for identifying your color type.

It’s trained to find one category from the 12 season system that better suits your combination of skin tone, hair color, and eye color. It’s great for most of our users. However, if you want a perfectly tailored, truly personal palette nothing can compare with a professional color analyst who can handmake a palette that will flatter your one-of-a-kind coloring. 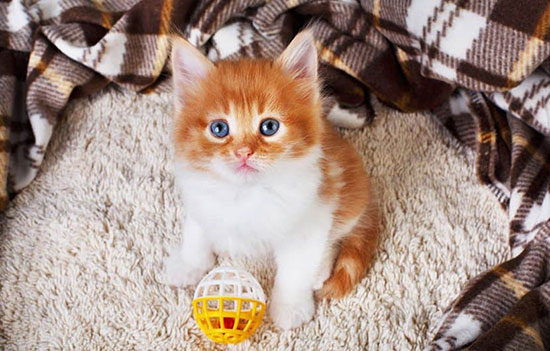